There is a SQL Connector in Power Automate, and it has couple of triggers which are dependent on the IDENTITY/ROWVERSION columns in SQL: 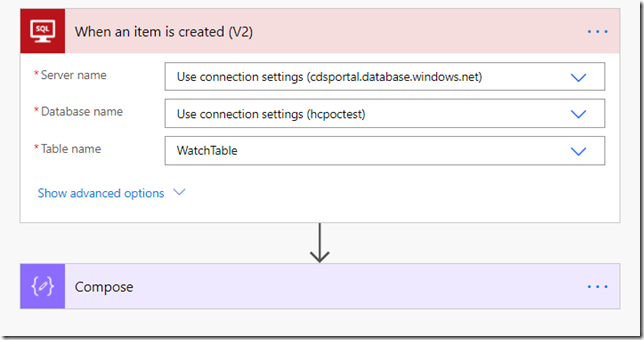 The existence of those two columns in the table is a pre-requisite for the trigger to work:

There is a catch there, though, and I probably would not know about it if not for a co-worker who shared it with me, and it’s that if we truncate a table, that may lead to some unexpected results.

The query above will insert 600 records into the table, which means id_num will go up to 600:

Which will make the flow run 600 times:

So what if I truncated the table at this point? It would be empty after that: 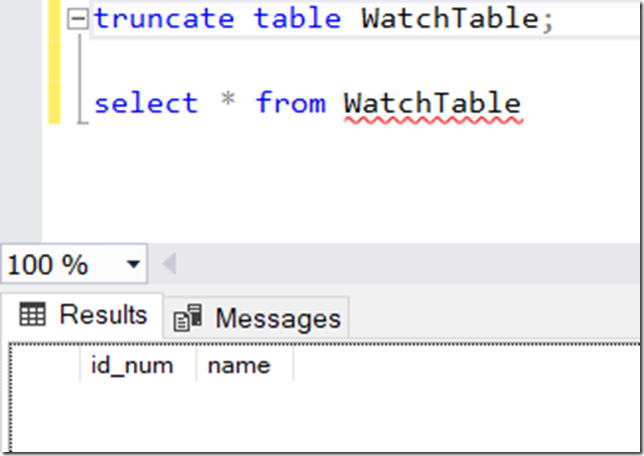 This would reset indentity column seed, so the next time I added data to the table, the numbering would start from 1 again.

And the flow would not be triggered:

It won’t start for the next insert, and for the next one… not until I have 601 records in the table – that’s when it will kick in.

Which makes sense except that, when in testing, where we tend to delete or truncate test data every now and then, this may lead to the Flow not running at all.

If you’ve managed to run into this, there are at least a couple of work arounds:

Although, it might be easier to avoid it all together by not using “delete from…” instead of “truncate” on the SQL side. Since, well, “delete” won’t reset the identity seed.

This connector has some other limitations/caveats. It is definitely very useful when/if you need SQL integration in your flows, but you might want to be aware of those. Especially since they are all conveniently listed in the docs: https://docs.microsoft.com/en-us/connectors/sql/#when-an-item-is-created-(v2)