Here is an example. There are 3 main forms in the account entity: 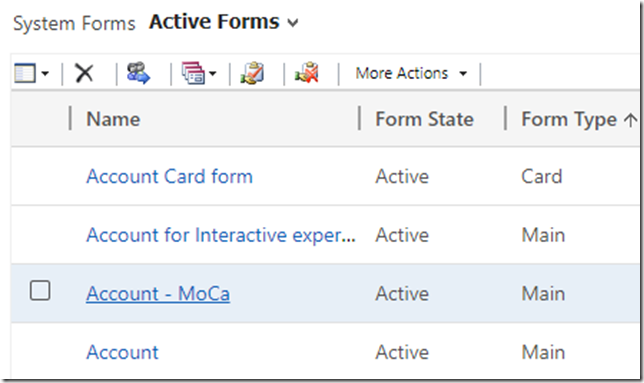 That MoCa form is assigned to the “Field Service – Resource” security role only: 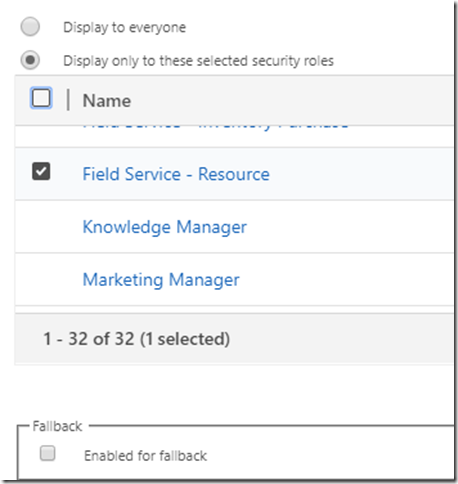 So, even while logged in as a System Administrator, I cannot choose that form:

But, if I add System Administrator role to the form: 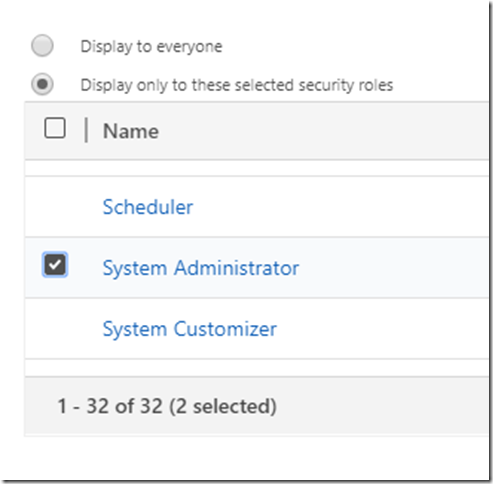 I can, now, choose that form when looking at the account record:

This is a bit of a unique situation for System Admins, since, I think, we have access to almost everything else in Dynamics by default (well, another example of where sys admins powers are limited would be personal views/dashboards.. but that makes sense since I probably would not want to see everybody else’s personal views anyway).