I was looking at the Omnichannel lately, and , then, I realized something that might be worth sharing.

I mapped some of those on the screenshot below: 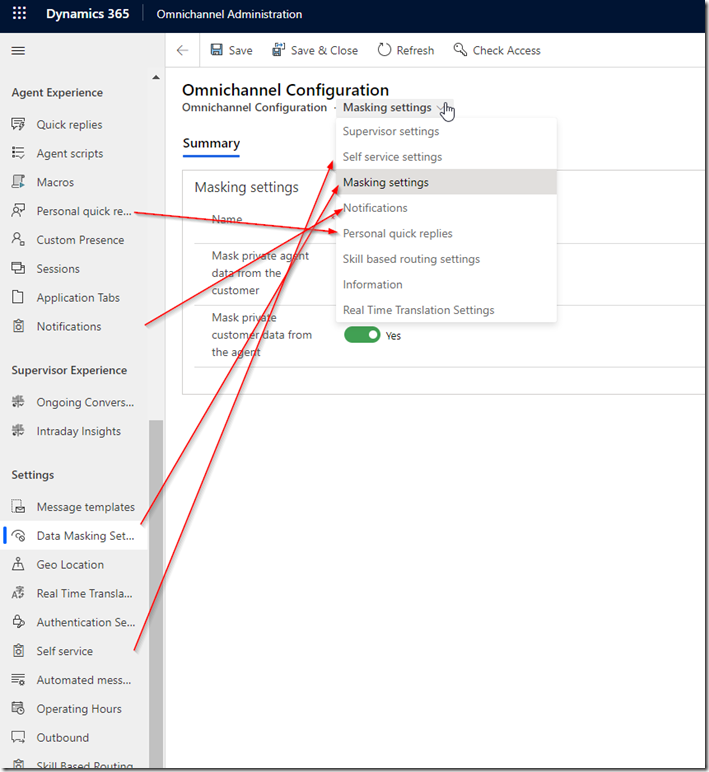 But, in general, there is just a bunch of forms: 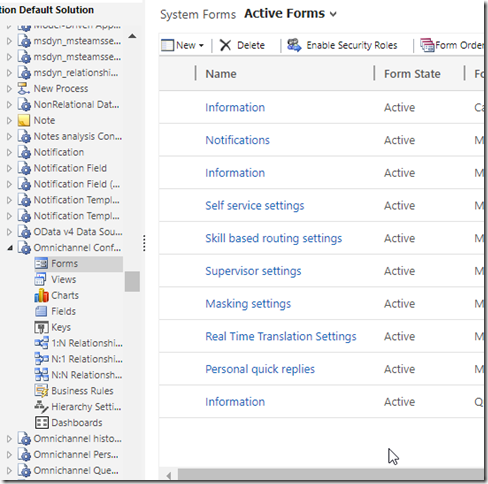 Somehow, I never thought of doing it this way, but it actually does make sense – what we end up with is a very smooth user experience.

So, in case you wanted to do the same in your applications, here is how it’s done in the Omnichannel app:

You just need to use a url that would have all the right parameters, so here is an example FYI:

One thought on “Model-driven app configuration entity – the most unusual approach I’ve ever seen, but it works”