There are a few reasons I still have not, really, touched Power BI (beyond some very basic things just to see what it’s capable of), but, having looked at my reporting options recently, I figured Power BI paginated reports might be what’s required on the project.

Luckily, it turned out we might be fine on the licensing side, so, having looked at it quickly this morning, I am now starting to realize a few things:

You would recognize the interface, even thought it’s a separate tool now:

You would also recognize the file extension: 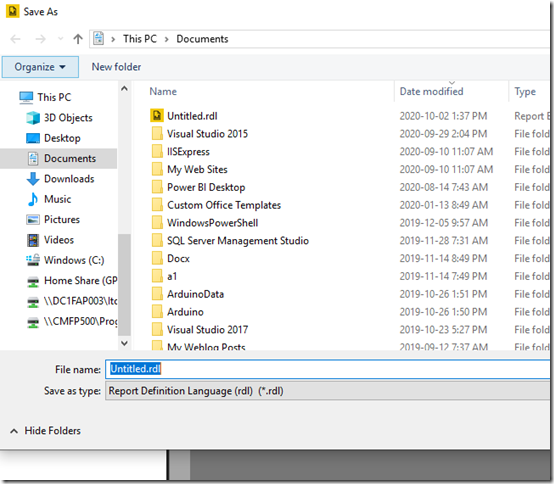 Although, to be fair, what we used to call SSRS reports were, really, reports utilizing rdl file format, and they would be running on the SSRS server.

Now we have Power BI reports, since they would be using Power BI Service… but they are still using rdl file format. And that’s where Power BI Report Builder comes in, since it allows us to store those report in Power BI service: 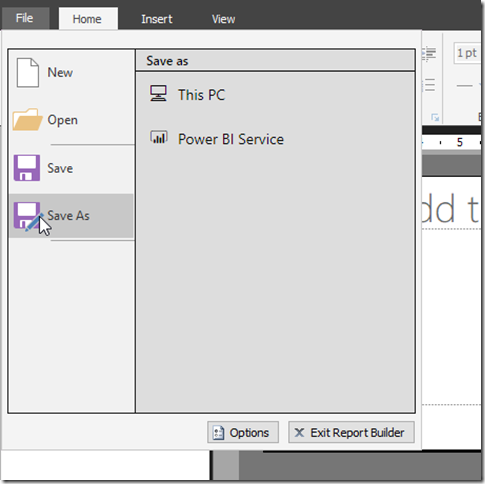 2. There is no Fetch XML data source 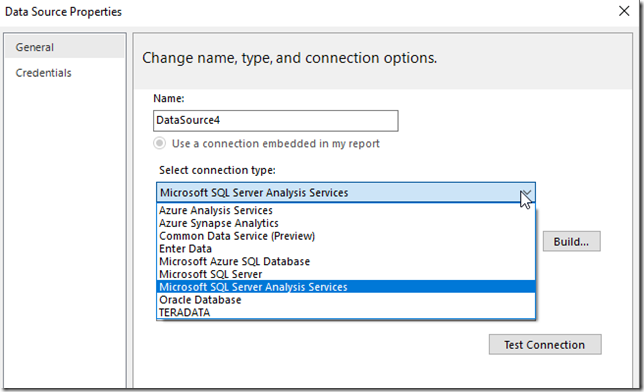 Which immediately brings up a question of how do we actually build paginated reports for CDS? With SSRS, we had report authoring tools for Dynamics 365, now we don’t have those, but we do have Common Data Service (Preview) datasource.

3. The problem with CDS data source, at least right now, is exactly that it’s in preview

I tried it, id did not work, so I was looking for what could have gone wrong (especially since I did try it with the SQL Management Studio about a month ago, and all worked well)… till I suddenly spotted this warning:

In a way, that’s an extreme example of why preview features should not be used in production – they are not covered by any SLA-s, so, in the situations like this, preview features can be disabled. It’s kind of hard to believe, but that’s why it’s called “preview”.

This brings me back to the list of reporting/document-generating options I could use with model-driven applications… and the only working option right now is, actually, SSRS. I’m running in circles here, it seems.

PS. Sure we might use Azure SQL Database, but that would mean syncing CDS data to the database. Which might not be a huge issue, but that’s just extra work piling up, and, besides, there would be no integrated security (in the sense that it’ll be for the report developer to add query conditions to do data access validations)